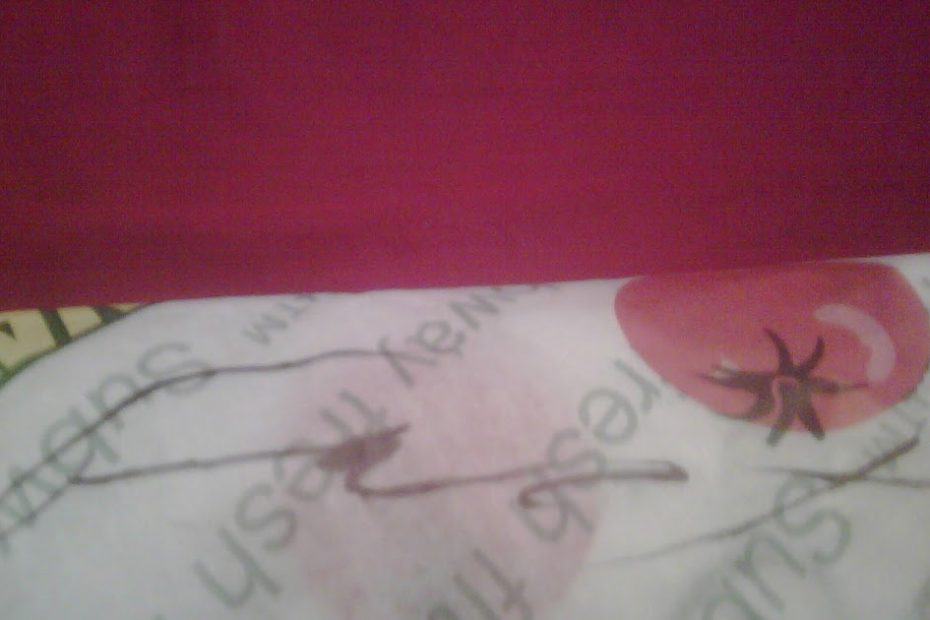 The Missus and I were hungry last night, and we had a little foldin money laying around, so we decided to head to Subway. I hadn’t been there in forever, and we both just had a hankerin for it. We pull up to the drive thru, and we were talking about how retarded looking people often have huge penises. Now, don’t judge us. I took a moment to peruse the menu, where I noticed that Subway now has a sammich called The Feast. Woo. All in.

We pulled around to order the sammiches, and as we pull up to the window, I say, “You know so and so? He looks retarded, and I hear he has a huge one.” At that the moment I said, “I hear he has a huge one,” the ol boy opens the drive thru windows. Yeah. Way to start an order, eh? He looked at me strangely, and then we gave him our order. It was about 9:45 and they closed at 10. I didn’t think it would take 15 minutes to make a sammich, but I was wrong. About 1o, they hand the bag through the window, we settled up and rolled out. On the way home I stopped to get some Doritos and cottage cheese. (side note: If you have never tried eating Nacho Cheese Doritos with cottage cheese, you are seriously missing out on something. Try it. Do it.)
When we get home, we lay the sammiches out, and my wife looks at my sammich, which is labeled like so: 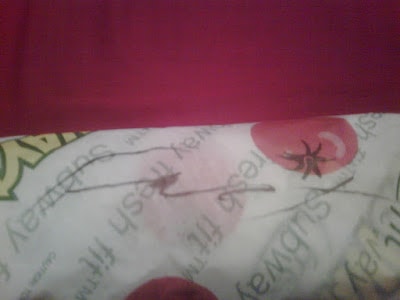 Yeah… What are the 3 letters you can make out? F. A. T.
“Does that say fat?” My beautiful bride asked me. “You know, I think it does!” It’s either that or fart, and really, it could be that. I think the guy was calling me fat though. So here is what I have to say to that.
Kudos. You insulted me in a brilliant way, and I respect that. If they hadn’t have been closed, I would have called back up there and given that kid an atta boy. This is gorgeous. I laughed quite a bit. Congratulations, Subway Sultan.
Also, when I went into Wal-Mart today, I got greeted, “Hey, big guy.”
Maybe I have a weight problem…
Editing note: Spellcheck isPISSEDthat I used the word “sammich” so much.