Where Is The Line? 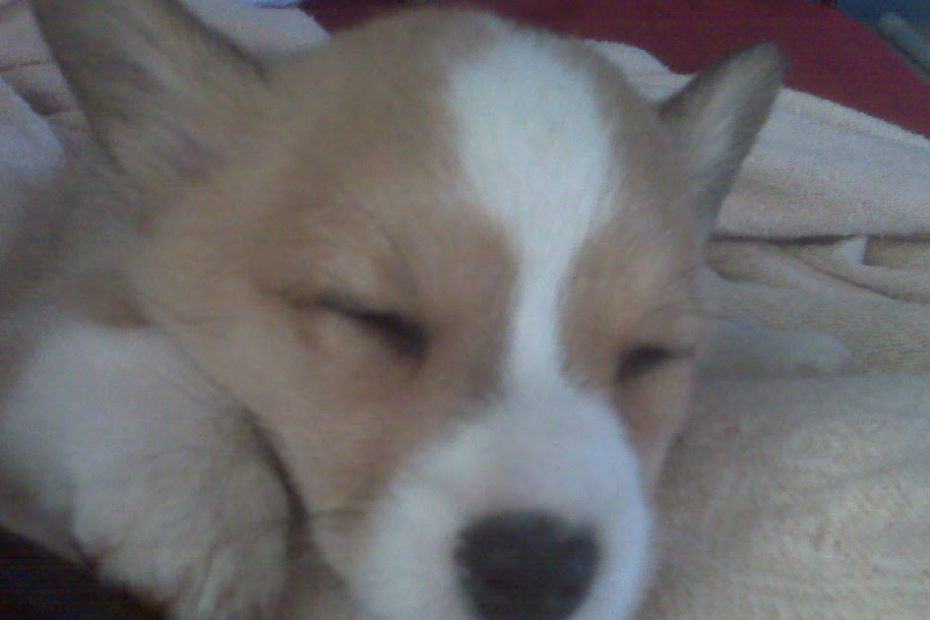 As I sit here typing this, our dog, Bella is taking her last breaths. The Missus just walked behind me, crying, and I’m afraid to ask. I don’t want to know. I asked earlier if she wanted me to end it, and she said no. I’m so thankful for that. I don’t know that I could have done it.

She started getting sick on Monday, and she’s going to die soon. We don’t know whats wrong, and we can’t afford to take her to the vet. This raises the question in my mind. Have I failed?
Most of me says yes, I have failed. I have failed to provide to my family, which includes our dogs. I have failed to be able to bring enough money into the house for an emergency trip to the vet, or really, an emergency trip for anything. Our families are not wealthy, simply taken care of. They are both going through hardships of their own, and we would not ask either of them for money. Nor would we ask anyone else. It was simply an unfortunate situation with bad timing that turns out to have had very sad consequences.
The Missus just walked in. She’s gone. I have to go take care of this.
I’m back. I don’t know what to think, and I don’t know what to do. As much as I said I hated that dog, I didn’t. I won’t say that I loved her, because I don’t really get that attached to animals. However, I did like her a lot, and she was always a friendly dog. Always had a tail wagging. Even today, when I got home, though she didn’t greet me at the gate, when she saw me she started wagging that little stump of a tail. She was a good dog, and she will be missed.
My favorite memory? The night I picked her up, I stopped and got a pink bow to put on her. She was a gift for The Missus. I COULD NOT get that bow to stick to that fuzzy squirming dog. I’ll never forget the look in The Missus’ eyes when she saw her. It was probably one of the happiest times she’s had in this marriage to me.
We’re through with animals though, until we are financially able to take care of them like we should. This will include a fund for emergency visits to the vet. I don’t think even a vet could have saved her, but we would of at least had the knowledge that we had tried.
Please don’t judge us, and please don’t feel obligated to post your condolences. This is more for me to vent than for you to read. I had to do something. In closing, I’ll leave you with a picture. She’s not dead in this picture. Just sleeping. I wanted to clear this up.

Bella SloatNovember 08 – September 2, 2009“Most likely to wag something she didn’t really have.”