Your Word Is: Parsimonious. 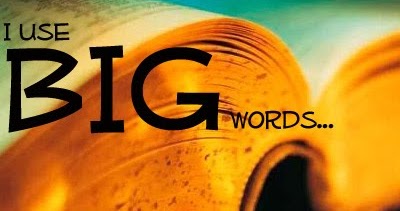 So I got that word in one of my comments, which prompted me to make another award. 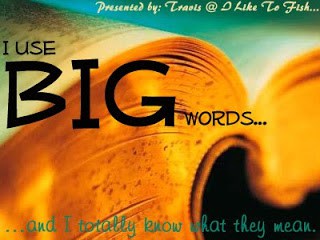 This award once again has absolutely no strings attached, other than the fact that I’d like to see it go up on your site at some time so people know you won it!

This award will go to anyone who uses a word NATURALLY on my site that I have to refer to the dictionary to see a meaning.

(This means that if I infer the meaning from the context it’s used in, and I confirm it in a dictionary, you WILL NOT get this award! Also, if I think you’re throwing words out there just to win one of these, I won’t let you have it. It’s mine. Also, if you receive this award, you can spread it around like a 5 year old spreads peanut butter.)

This award goes to the iNDefatigable mjenks over at A Crown Of Thistles. You should go check out his site. He’s really mean cool to his kids, and he also gives Latin lessons!

Anywords, he gets this award for his use of the word, parsimonious in a comment on my Why I Hate Camping post.