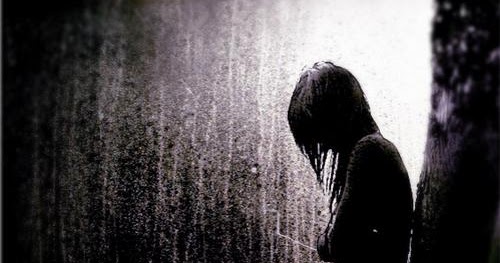 Los Angeles went well. Let me rephrase that. Los Angeles went well for me. Since the last time I’ve written in my journal, I’ve rid this world of 3 different people. Bad people. People who do terrible things to others. They all died within hours of meeting me. I’ve discovered that I don’t have to sleep with them in order for it to happen. A touch will work. Unfortunately, that is how I learned I couldn’t walk into a nightclub in search of someone. There were 2 unnecessary deaths that night, and I’m very lucky that no one has linked it to me.

The search for me continues. My face is now spread across TV stations and newspapers, right alongside the very people I am seeking out. I’ve had to maintain a very low profile. I am a shadow, never staying in one place for long. Like a shadow, I am ever changing, conforming to where the light isn’t, pooling in corners, further darkening the night. My victims never have a chance to say no, they don’t have a chance to scream, to fight, to try and take revenge on me for what I’ve done.

Every night I wrestle with my conscience. I struggle with what I’m doing, and I have to ask myself if I’ve become the enemy, or if I’m still providing this world with a valuable service. There are people in this world right now who have never had the chance to become a victim, and it’s because of me. But do those people see my picture and hate me? Or, upon glimpsing my face, are they given a sense of peace, a measure of understanding, and the ability to support what I’m doing?

The real reason I’m writing tonight is because I seem to have found my nemesis. I’ve found someone who, while not being my equal, certainly seems to be immune to my peculiar ability. His name is Jeremiah, and he is a serial killer in South Dakota. He is employed as a police officer in Garretson, so he has had the perfect cover for many years now. He chooses his victims quietly, and no suspicion has been raised. To this date he has murdered 38 people. I heard about him through a woman I dealt with in Houston and I traveled here hoping that I could make a difference.

It’s been 4 weeks. When the touch didn’t work, I kissed him. When that didn’t work I slept with him. When that didn’t work we started dating. I have lived in a constant state of fear over the last 28 days. I don’t dare fall asleep when I’m at his house. I don’t sit with my back to him. When we are together, I spend most of the time constantly touching him, just to try to end this. I’m scared, but for a multitude of reasons. Being a police officer, he has access to the pictures of wanted persons. It’s only a matter of time before I cross his desk, his bulletin board, his fax machine.

Just now, I’ve made a decision. I’ve never pulled the trigger of a gun, I’ve never plunged a blade into the soft flesh above the heart. I’ve never used poison, and I’ve never closed my hands around a throat with enough pressure to kill. The one thing all of my murders have lacked is evidence linking me to the crime.

That will change tomorrow. Tomorrow I will have literal blood on my hands for the first time.

Am I monster? Or am I a saint of death sent to rid the world of the real monsters?

More importantly, am I coming for you? 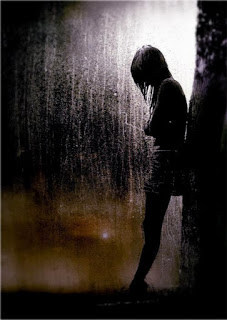