Hi, My Name Is Travis, And I’m A Social Rapist. 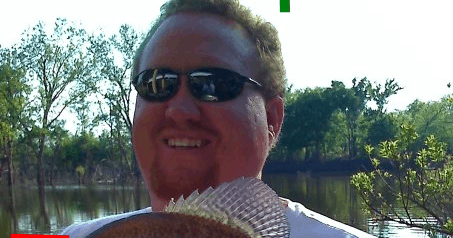 Admitting is the first step, right?

For the last few years, The Missus and I have been mostly slogging through life on our own. We haven’t had a lot of friends, just one or two between us. Kid Funk was seriously one of the ONLY friends I had for a long time. It didn’t bother either one of us that we had a lack of friendships, we were mostly okay with it, and we spent a lot of time watching TV and eating, which may or may not be partially responsible for the fact that I have my own gravitational pull.

Another thing that has happened in the last year is that I’ve started viewing life like it’s a game of Sims. You know the game, incredibly lifelike characters go through mundane daily tasks, and you spend most of your time just trying to get the characters to do it, and when they do you try to watch even though it’s blurred out. However. There is another aspect of the game that I can relate with. I’ve started viewing every social interaction I have with either a plus sign or a negative sign over the other person’s head representing how the interaction went. I’ve taken the liberty of illustrating this. 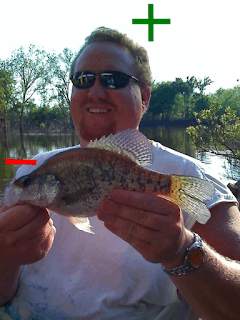 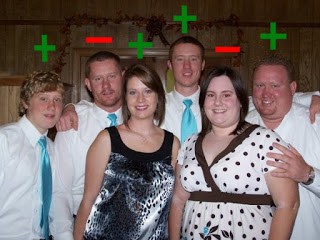 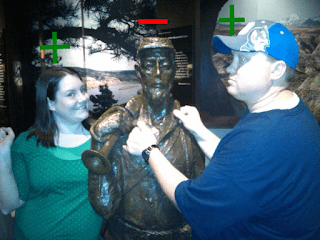 There you go. You’re all caught up. Fast forward to present day, actually a couple of nights ago, and put us in the house of some new friends who have invited us over for dinner. Great people, great food, and fun fellowship, which involves me telling stories. That’s what I do. I tell stories. I told them about The Time The Missus Kicked Someone’s Ass For Me, and I told them about Being On The Tyra Banks Show, and a few more. The hours passed in conversation. And they continued to pass, with me being oblivious of them.

I FREAKING TALK A LOT, OKAY?

So essentially, the time comes where The Missus almost literally has to DRAG me from their home. We get into the car, and the first thing she says is, “Geez Travis, don’t you know when to leave, or are you too retarded?”

She loves me so.

I was shocked, and I was also concerned. Had I overstayed my welcome? I asked her that question, and she replied. “You ALWAYS overstay your welcome.”

Apparently, I am a social rapist. I force myself into your home, and I force my conversation into you over and over again without invitation or consent, and I refuse to leave when it’s over. I am very fortunate that this crime has not become as frowned upon as REAL rape, although The Missus sure made it sound every bit as bad. I think it was when she said, I think people would rather you rape them for real, Travis. I know I would, geez.”

So I’ve moved on to re-evaluating my social skills. I’ve thought about starting a timer and only staying somewhere until it goes off. I’ve thought about doing things the Costanza way and leaving the second after I get a big laugh. I’ve also considered just never going anywhere again, and holing up here in the house with a fine, loving dog by my side. But I think I’d eventually grow concerned that I was socially raping the dog, and dogs are obligated by nature to wag their tails and try to jump on you when you talk to them. Wouldn’t be fair to the dog, and I know it.

From here on out, if anyone of you ever invites me anywhere, please present me with a flowchart that explains how many stories are acceptable, which stories you have heard, the appropriate duration of said stories, the decibel level I should talk at, how many children are in the house, whether or not I can use words like “gay” or  “douchebag,” how long I am allowed to stay, and whether or not you want me to use lube.

Cause I’m a social rapist y’all. Hide yo kids, hide yo wife, hide yo husband, cause I’m tellin stories to urrone out there. 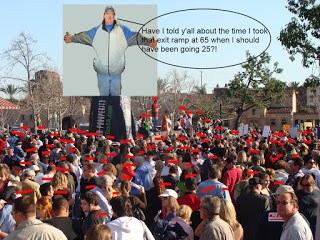