Through The Fire And Flames. 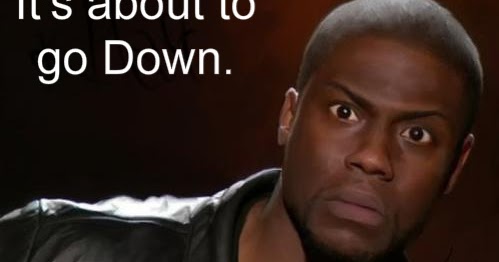