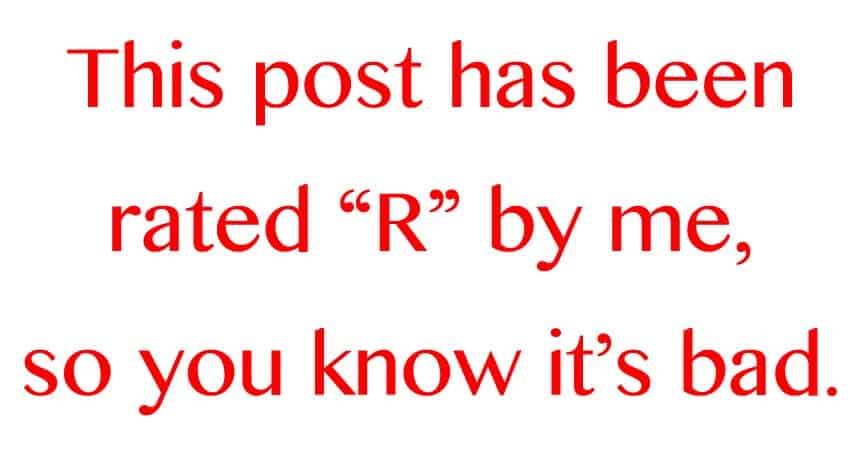 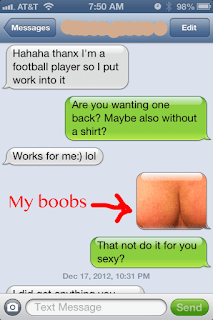 Upon completion of said activities, The Missus was fiddling around with her nightstand drawer.
I heard a loud crash, a half-curse, and then…
…Buzzzzzzzzzzzzzzzzzzzzzzzzzzzzzzzzzzzzzz.
Something, I won’t say what, started going off.
It was seriously the best night I’d had in a long time.
Thanks Donell.