On Releases, Passionate and Otherwise. 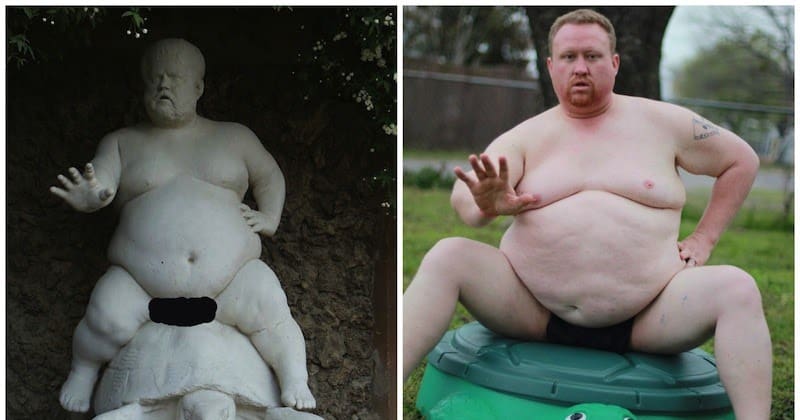 For those of you wondering, I have not died. 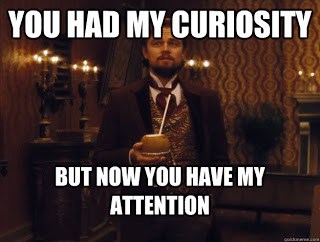