Without Nipples, This Story Would Be Pointless. 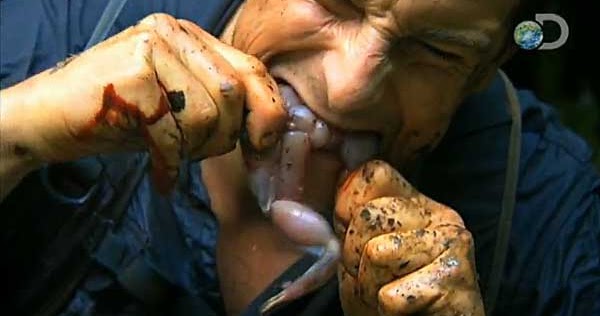