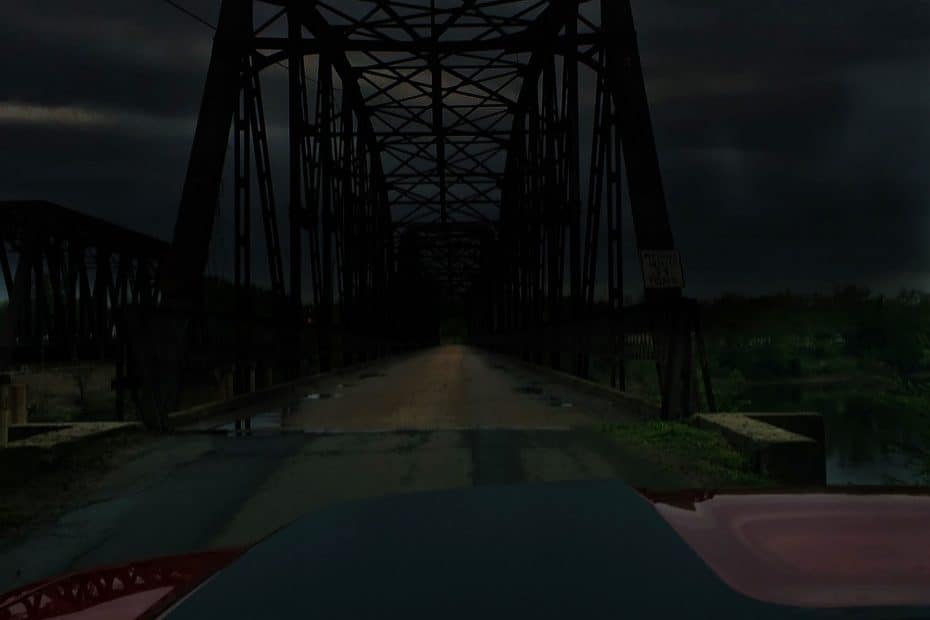 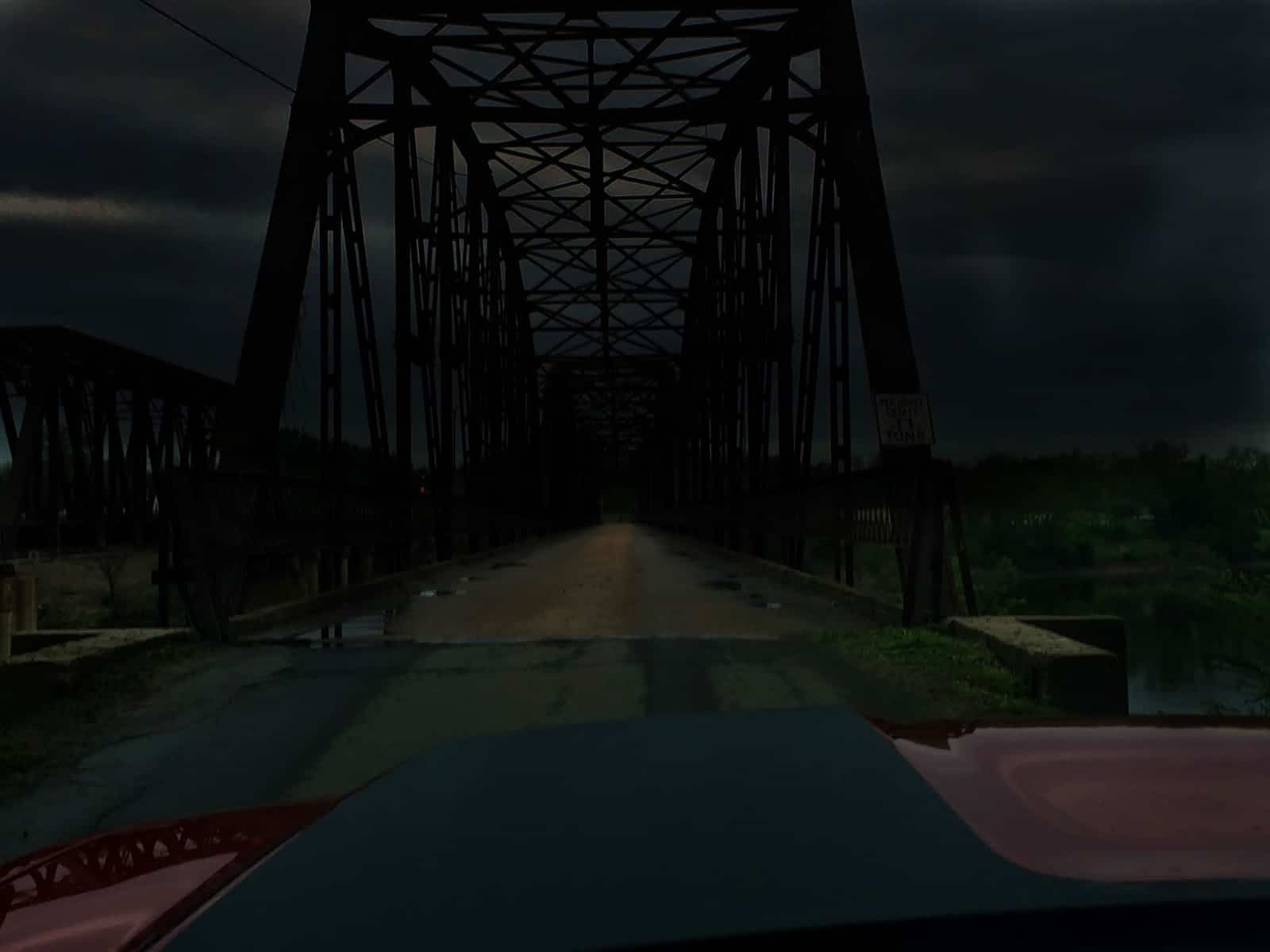 At least he was awake now.