Bright lights, heartbreak, and it’s really not that bad 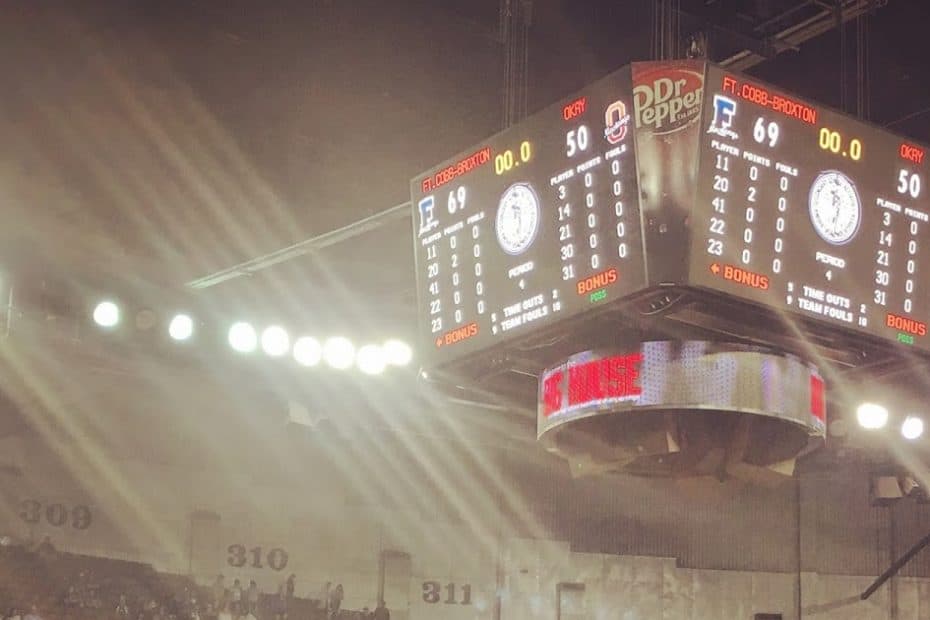 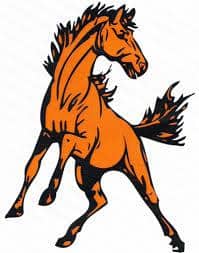