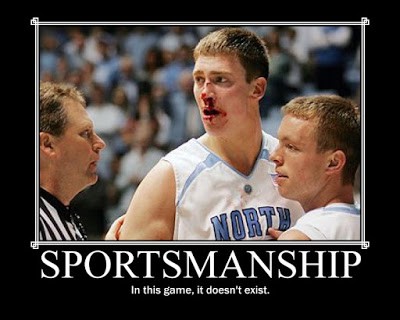 To these gentlemen, I tip my hat.

Thanks for the memories, boys!

Duke, we thy anthems raise
For all thy praises untold
We sing for the Blue and White
Whose colors we uphold …..(TO HELL WITH CAROLINA!)
Firm stands our line of blue
For we are loyal through and through
Fighting with the spirit true
For the love of old D. U.
LET’S GO BLUE DEVILS!Today’s post is brought to you by Supah Mommy. She is a pretty cool lady that for sure likes attention as much as I do, so she started her own thing. Which, by the way, I just want to say thanks to all those who participated in Memoir Monday yesterday! Even without a few of the regulars, we had record attendance!

Here’s what I’ve got to toss at you this week. Let’s see what sticks. (heh) 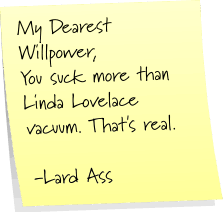 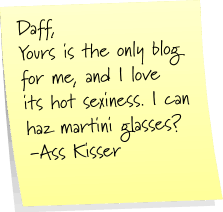 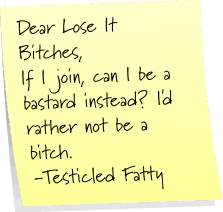 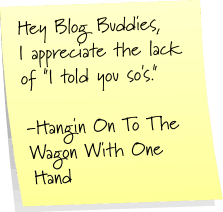 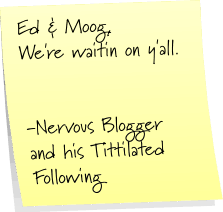 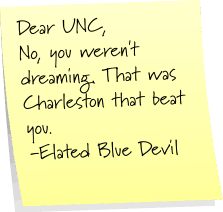 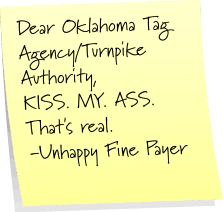 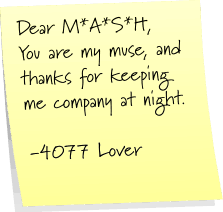 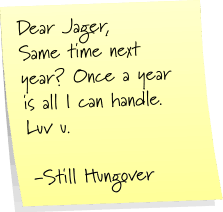 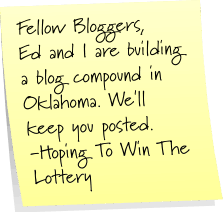 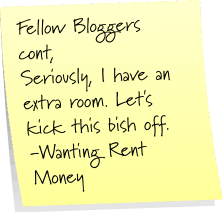 Dear Person Who Was On My Blog At The University of North Carolina,

I HATE YOUR UNIVERSITY, AND I HATE YOU.


Unless of course, you are not a student at said university. In that case, I highly suggest you find another computer to browse the Internets on. I’m sure that UNC puts some kind of mind control stuff on their computers. Thank you for reading.