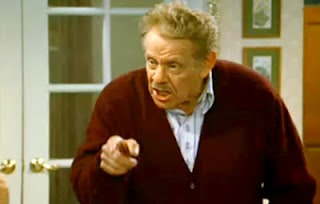 *I absolutely misspelled that on purpose. Don’t think for one second I don’t know the difference between loose and lose.
** “The Oath” – Frank Peretti


Hi there. My name is Travis, and I run this blog. We’ve probably met before, you know, at that convention that one time in Querqe.