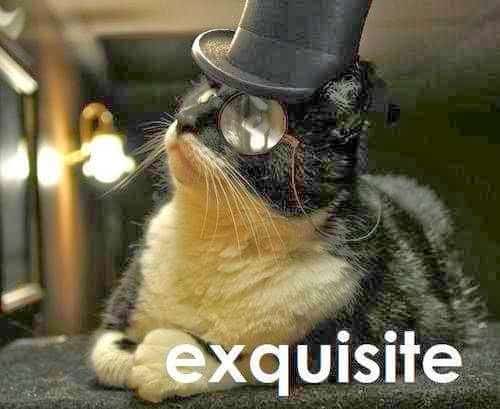 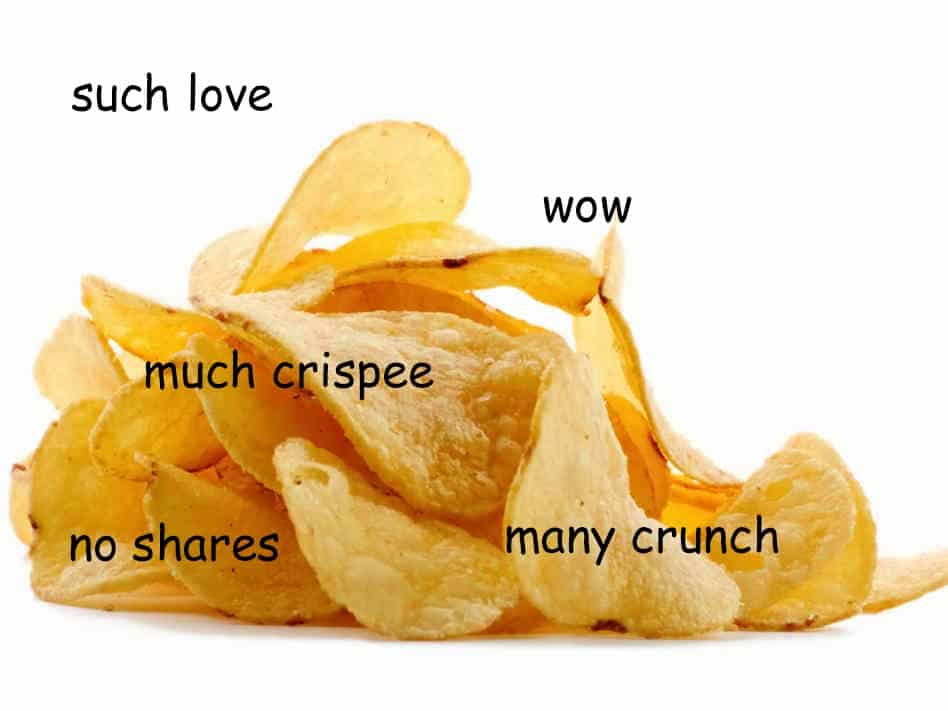 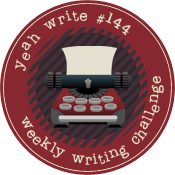 Well, the year is ending.

As far as years go, it’s been pretty lame. But I can tell you this, it has been a HELL of a lot better than last 2008. I was so happy that 08 was over, I did a little dance last New Years.

A lot of people would say that this year was pretty bad because of all the money things, but I have to tell you, when you start out broke and finish broke, the stock market crashing isn’t something you notice.

Either way, there was something I did gain in ’09.

I know this may come as a shock to some of you, but yeah. I did.

My body and mind hashed this out the other day, and I’m going to give you a snippet of the conversation.

Mind: Hey. Fatass.
Body: What up?
Mind: You see how I just called you fatass and you responded?
Body: Dang. I did, huh?
Mind: You did. Listen. Either way, we’re going on a diet.
Body: Like hell we are.
Mind: I’m serious. You have a problem, and it’s getting worse.
Body: You have a problem.
Mind: Really? You’re gonna do this again? Can’t we just talk about it?
Body: You’re gonna do this again.
Mind: Well, I’m still going to say my piece. We’re going on a diet, and it’s going to be drastic.
Body: No. We’re not. You’re gay. How drastic?
Mind: All liquids, very low calorie.
Body: No man. Liquid? Like shakes and stuff? Like milkshakes? Egg nog, maybe?
Mind: Not at all. Like, 800 calories a day.
Body: Do you know that we normally eat about 4000?
Mind: Trust me, I know.
Body: Do you know that’s like a bazillion less?
Mind: It’s not quite tha…
Body: IT’S A BAZILLION YOU STUPID BASTARD!
Mind: Geez. It’s a lot. I know.
Body: No. We won’t do it. I will cause a mutiny down here, you don’t even know. I will make you shit yourself. In public.
Mind: No you will not.
Body: I will. Twice, if you want to push me.
Mind: Just so you know, you won’t be able to do that if I’m drinking all liquids.
Body: Hard ons.
Mind: What?
Body: I will give you so many embarrassing hard ons. In crazy places. Just set foot in a church. I dare you.
Mind: Listen. It’s gonna happen. We’re doing it.
Body: Just try, you smart ass sumbitch.

So yeah, that’s kind of how it went down.

I have one goal in the new year. To lose 145 pounds. And I’m going to do it with no surgery. I’m actually going to try diet and exercise for the first time in my life.

I really don’t know what I’ll do if even accomplish half that goal.

But I need y’alls support. For the first six weeks of 2010, I won’t be eating at all. Yogurt, Slim-Fast (probably the cheap Wal-Mart brand of it because I’m broke) and broth for six weeks. If I can’t do that, I might as well just go jump off a cliff. That’s real.

Food is an addiction to me, and I’m going to cure that addiction.

I plan on blogging my diet adventures with you. It may not be pretty, but for sure, I have a goal, and I will meet it. My goal for those first 6 weeks? 60 pounds.

I have said it before and I’ll say it again. I have the most loyal followers in the world, and I’m expecting your support here! Don’t bail on me now! I love you guys!

Happy New Year to you all, and may the next year and next decade be filled with faith, family, love and riches beyond your wildest dreams. And then may you share them with me.

Oh yeah, and by the way, Ed and Moog’s pick won by a landslide yesterday. So I’ll be getting together with them, and I’ll let you know what I’m going to do for the video in the new year!