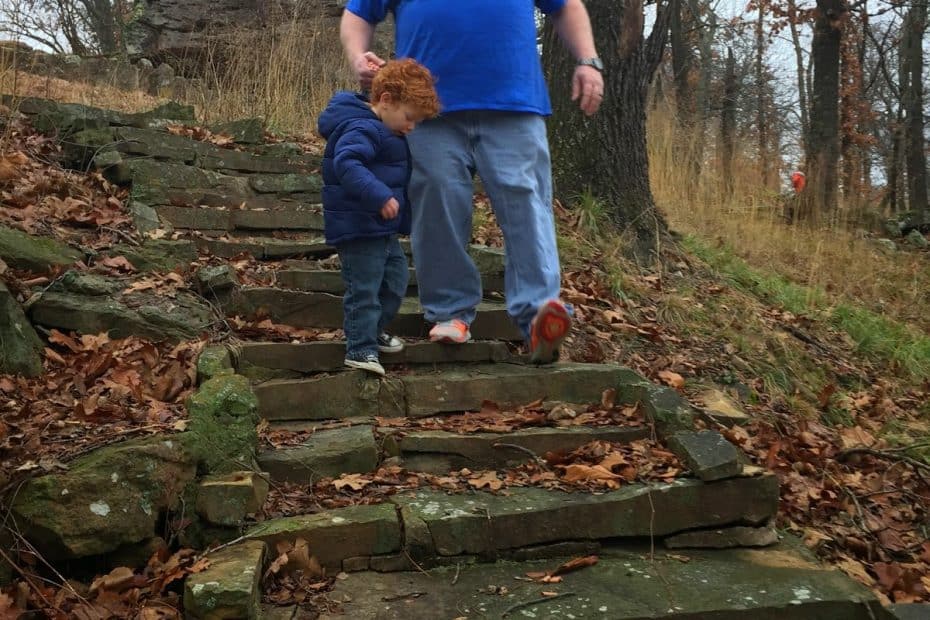 The rock staircase was steep, but adventure was calling. The Youngest couldn’t resist the siren song of adventure, and his older brother and sister were already halfway down, yelling and having fun.

He decided he’d do it on his own.

***
I got the phone call on Wednesday morning. I really want to give you more details than I can right now, but I can’t. I have to be careful how I say and word things, but in a couple of months, hopefully I’ll be writing the blog that reveals all.
The call was from Alicia. She was crying.
“Travis, he picked the hard way. What are we going to do?”
To be honest, I didn’t have any clue. I immediately starting thinking of ways I could fix it, ways I could make it better and create a world where I didn’t have to get phone calls like this.
“Things will work out,” was all I could say.
I hung up, and immediately got another phone call from another side of the state. The side of the state where the problem was.
The person on the other end of the line told me the same thing Alicia did, but also gave me more bad news, news I had to give to my wife.
“Alicia, here are a couple of problems. I know we thought this would be easy, but it turns out it won’t be as easy as we thought.”
Then it was my turn to ask.
“What are we going to do?”
***
Independence did not suit The Youngest well.
He started struggling on the very next step, then tripped on the next one. He stood there for a moment, examining his options, looking for another way down, fully exercising the extent of his independence.
Finally, he reached a conclusion.
“Daddy, help me.”
And he held out his hand.
I grabbed his hand, and the second I did, his descent down the staircase was transformed. He leaned out, taking the steps as fast as he could—as fast as I could—pursuing the goal with reckless abandon, his thoughts now only on the fun.
He trusted me. And in that trust, he found no fear, only freedom. Freedom to take chances, and freedom from doubt.
***
I hung up the phone with Alicia and I sat there, wondering.
I didn’t pray, although I’d like to say I did. I was too busy thinking of ways I could fix things. I wanted to do it on my own. I wanted to fully exercise the extent of the independence I have in my Savior.
“Daddy, let me.”
But there was nothing I could do. No way for Travis Sloat to handle it.
I stopped.
“Daddy, help me.”
Then the phone rang.
The call was from the other side of the state. And this time it was incredible news.
“Travis, he picked the easy way. We don’t know why, but he changed his mind. It’s going to be the easy way.”
***
Making that second phone call to my wife is on the top five list of the best moments in my life. It might even crack the top three.
We both sat there on the phone sobbing like idiots, completely lost in the massive mystery that is God.
I told someone later that it felt like God reached out, gave me a friendly pat on the back, and said, “Hey. Hey Travis. I don’t need your help. I got this.”
When all hope has completely vanished, when the road ahead is dark, scary, and twisted, and when you stop, look around you and wonder how you’re going to go on, all God wants is your trust. All he wants is you to look back, hold out your hand, and say, “Daddy, help me.”
I have no idea what the future holds for my family.
But I know that right now, I’m leaning out, testing the firm grip of the One who knows my future, and I’m pulling Him as fast as He’ll let me go.
God is big. We are His.
And so are you. 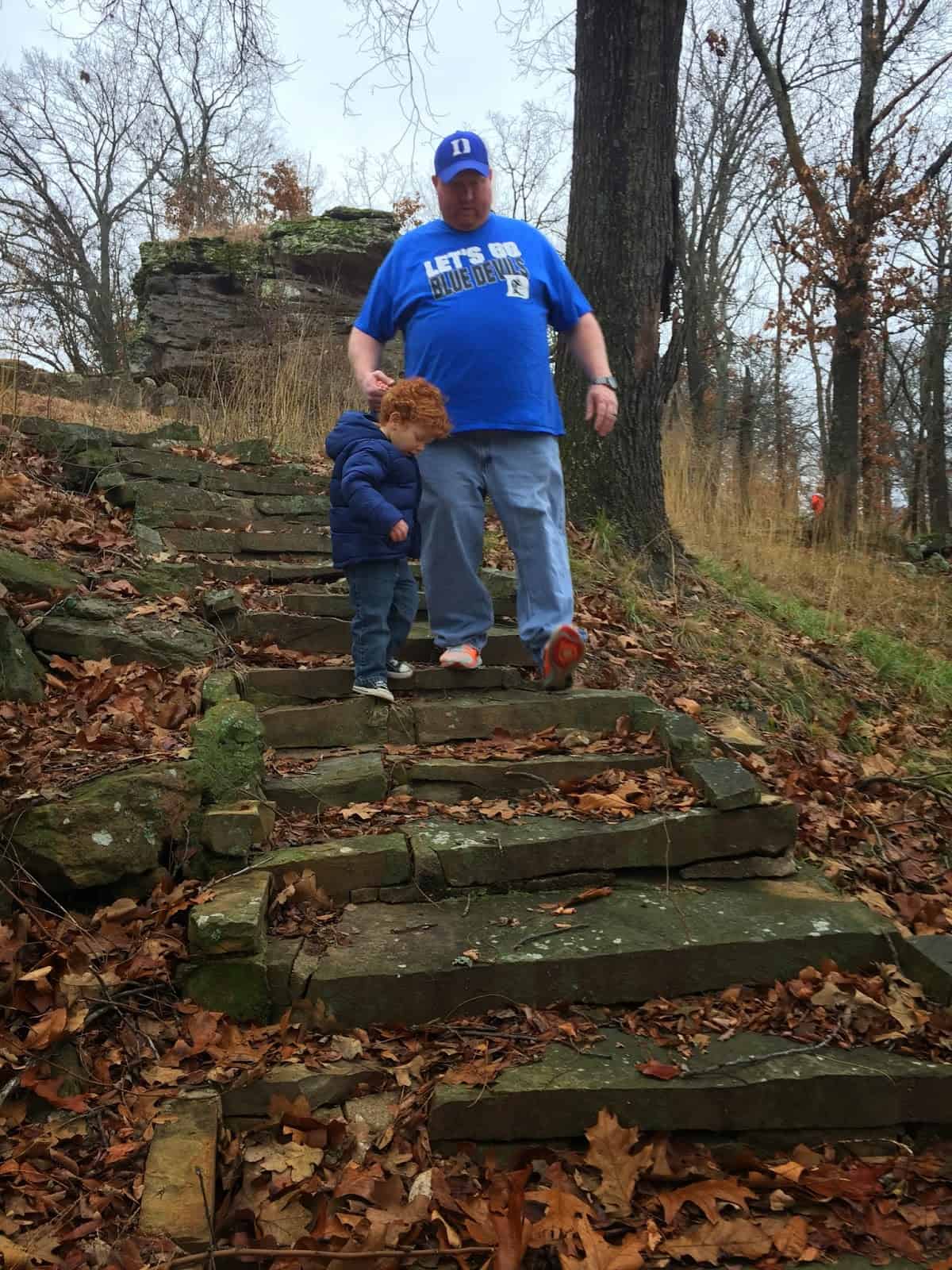