What Your Temple Run Character Says About You.

If you own an iPhone (sorry Android lovers, but it’s supposedly in the works) then chances are you’ve played, watched someone play, borrowed someone’s phone and played, heard of, or seen a passing mention of, the game Temple Run. 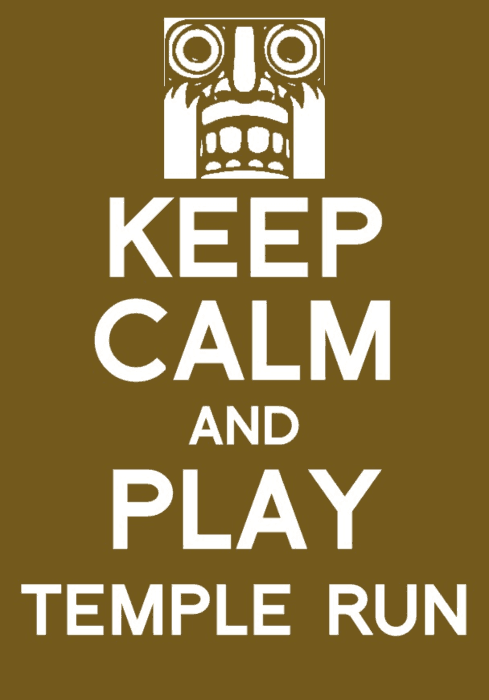 This is a contradiction of terms. Trust me.Temple Run is incredibly popular, incredibly addictive, and incredibly frustrating, especially if you happen to be that guy who has completed all the accomplishments EXCEPT joining the ten million point club. I’m not saying that’s me, but…okay, well yeah it’s me, and I’m still pissed. 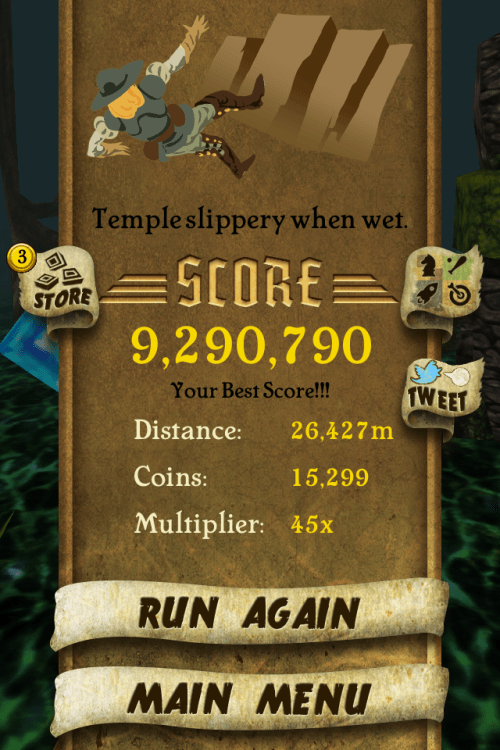 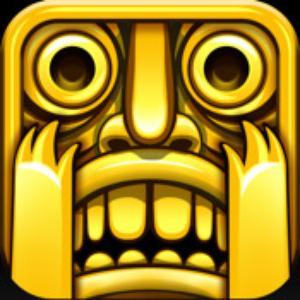