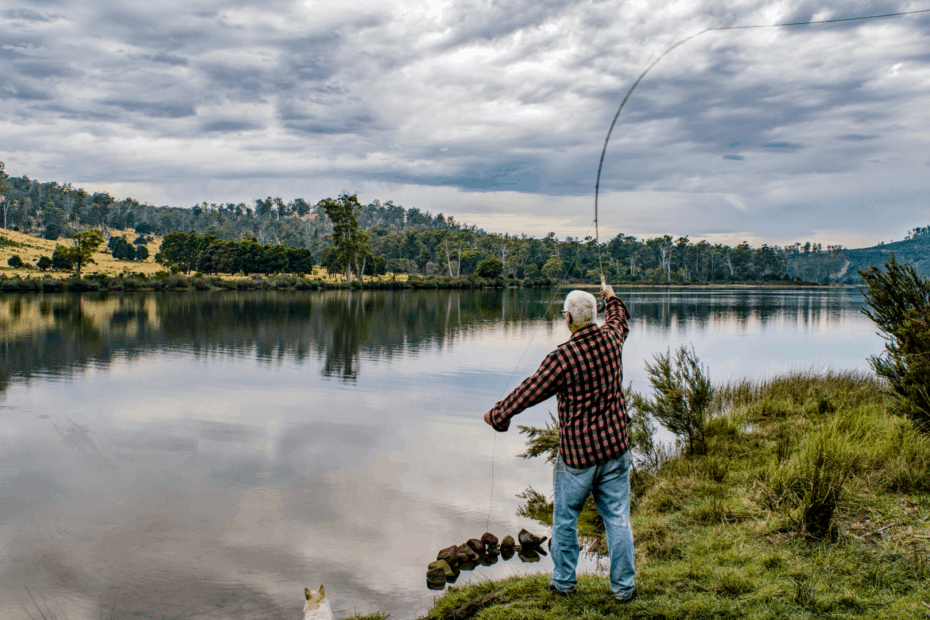 Lovers of this sport standout telling history to have fun and make their adventure companions laugh. Most supernatural accounts have a scientific explanation. The importance of mouth-to-mouth transmission. Santiago del Estero, some land rich in legends that captivate fans of the activity

Fishers are known as liars or, at least, as exaggerations. But in reality, those who practice this sport are great storytellers. His genetics contain unique traits. Fans of the activity, for example, always miss the most significant fish or have a rare ability not to tell another the exact path that leads to a place where he enjoyed a great day, even though everyone knows that in his head they have a GPS built-in. However, they are experts in transmitting supernatural events or events.

Imagine the moment. Saturday night in the middle of nowhere. A substantial full moon lights up the camp on the edge of a river or lake if you prefer, with the sky acting like a majestic blanket stained with thousands of colored spots called stars. There is no pick, and the adventurers heat their illusions in the heat of a fire. The smell of burning wood combines perfectly with that fresh drink that passes from hand to hand.” I have a tremendous story to tell, “says the” chicken, “” the group’s typical prankster philosopher. “”Once, the’ Tano’ was about to go fishing and almost broke up when he realized that there was a shovel at his door, “” he recounts, generating an explosion of laughter among those listening to his story.

After the jokes come to the stories of apparitions and monsters, they are usually legends that are born with a reason, and over the year’s fantastic details are added to it. One of the most traditional is that of the beast that protects the Treasure lagoon, that paradisiacal place nestled on the boundary between Tucumán and Catamarca. They say that amid the conquest, the native peoples threw into that little lake all the gold they had in their possession. Then, always, according to the story, they asked for protection from their gods. For that reason, every time someone tries to look for those treasures, a huge bull with golden horns and red eyes emerges from nowhere and eliminates all those who try to take them away.

Centuries have passed since that legend came to life, and there are two certainties: that treasure was never found, and no one presented any evidence of the existence of that demonic animal. It is suspected that this story was invented by the conquistadors themselves to avoid, given the possibility that the version is authentic, that other Spaniards would try to keep the loot.

Fear stories are also woven into the Cadillac. Play the horror music if you want to discover that on the Dead India Road-suggestive of the name – they say there is a dog with red eyes that appears on the peril road. It is not the “Familiar,” that kind of monster that attacked the most rebellious and less working at the time of the cane harvest. Nor is it a vigilante beast that attacks the trammels who are casting the mirror with their nets. It’s just a quadruped that occasionally appears on that desert route.

In that mirror, there are plenty of places to fish. But one of them is almost forbidden. The area is known as the Indian cemeteries. And, indeed, there the original people placed their deceased in funeral urns. In that place, fundamentally at night, they claim to hear whistles and, the boldest, swear that they even saw silhouettes of men throwing stones at the lake. The only scientific explanation that exists for this phenomenon is that in the place, where the ravines abound, that sound is produced by the wind or the air currents that pass there surprisingly

There’s another fact to take into account. Many fishing sites are located near a cemetery. Dozens of horror stories were written around them. While it is true that in our society, we worship respect for the dead, it is not unreasonable to think that they were just stories invented by some to prevent fishers from going to that area.