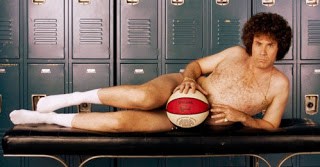 For those of you who don’t know, I played Church League Basketball.

If you read that and wonder which one I am, I am the quintessential Washed-Up Ballhog.

Our team was the First Baptist Muskogee Green Team, and well, we were what you’d call “suspect.” As in, “I suspect that at one point these guys were probably all really good, but I’m not sure at what, and they definitely aren’t now.”

Our team consisted of a couple of ex-baseball stars turned pharmacists, a man who makes shopping carts, an inventory lackey, a guy who does something with rugs, a farmer, an auto mechanic, and yours truly, an extremely overweight newspaper reporter/peon.

At one point during the depressing first stages of our season, a Sunday School classmate approached me one evening and said, “Travis, I have a friend here who wants to play on a church league team, could y’all use him?”

I looked at his friend, who was maybe 6’4″ and weighed a solid 175. He looked like he was in really good shape, he had hands the size of a satellite dish, and he was black. Then he looked at me and said, “I have another friend that’s wanting to play too, would that be okay?”

You know how when you fall in love all at once and all you can think about is just being with that person day in and day out and conquering life together and taking on the world and hell with a water pistol and at the end of each day you look each other deep in the eyes and tell each other that you love one another more than life itself?

Well that’s kind of what happened to me only it was with a basketball context. I just stared at him in what was I’m sure a bit of a creepy way and nodded.

Since I was in church when all this took place, I took the opportunity to thank The Lord for His sudden and glorious contribution to a failing team. We were going to be the miracle of the season, the proverbial Bad News Bears of church league basketball.

PRAISE BE TO JESUS ON HIGH WE LANDED SOME TALENT. 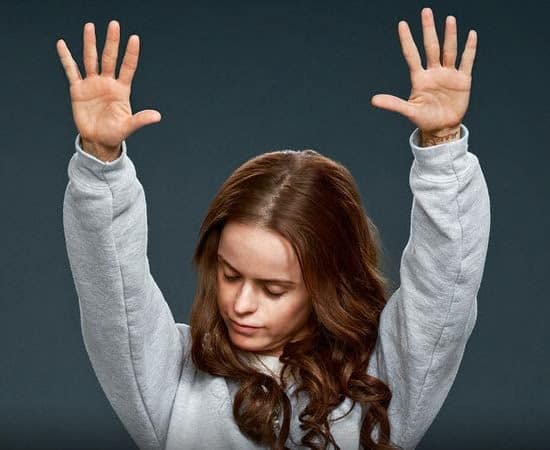 For the sake of privacy, I will change their names. Let’s call them Kip and Jerry.

We signed them to a contract on Sunday, and Monday we had a game. We knew it would be a difficult game, but since we had signed our stars, we felt a little more confident.

Let me tell you folks. Kip and Jerry could HOOP.

They were shaking people and breaking ankles and doing that thing where they almost dunked but didn’t dunk because it’s church league and you’re not allowed to dunk because they value self-esteem more than anything and getting dunked on in church league could really hurt your self-esteem.

Kip and Jerry fearlessly led our group of overweight has-beens clear through till the end. I’m here to tell you, we went on actual fast breaks. Fast breaks! We had transition buckets! Anytime any of us got in the slightest trouble, we’d kick the ball out to Kip and Jerry and BOOM! Buckets!

To put it mildly, they made it rain.

Then, to top it all off, they put together a string of successful and quite marvelous basketball plays that ultimately lead us to victory, 73-72.

WE HAD EMERGED VICTORIOUS.

The other team was stunned. No doubt they’d received scouting reports on our miserable performances and sloppy victories from earlier in the season, and I think they were expecting to beat us by 40 points and then go home and brag to their wives and children about how they embarrassed someone in church league because that’s what those kind of men do.

When I say that we beat a team by one point who should have beat us by 40, you can understand how glorious we all felt in that moment. You know the end of Hoosiers where Jimmy takes that shot and everyone starts going crazy? That was us.

My excitement was short-lived.

Fast forward to the night of our next game. As I was sitting there mentally gearing up for a gruesome thirty six seconds of actual trying, I got this text message.

Apparently these boys were some local college hoops stars, and if there’s one thing church league rules clearly don’t allow, it’s actual good players. My world came crashing down around me. I knew what came next.

I had to break up with them.

I called the friend who had introduced me to them and desperately pleaded with him to do it for me. “Don’t let them show up tonight,” I said. “Please tell them I’m so sorry, and it’s not them, it’s us.”

My friend said alright, and then both of them showed up at the game expecting to play.

I can remember it clearly, like it happened yesterday. We were in the hallway just off the basketball court and near the locker rooms. The clock was ticking off the seconds until the game would start, and I was stalling for time trying to find the right words.

“I’m sorry boys, it’s over. You play college basketball, and they won’t allow it.”

They stared at me. You could see it in their faces, emotion etched into their eyes, each of them holding back tears while mine flowed freely down my face.

I explained the rule to them, and one of them, in a desperate attempt to salvage the whole thing, said, “But I’m not going to play next year.”

I wanted to hug him. I wanted to reach out and hug them both, rub their backs, tell them everything was going to be okay, and that all we needed was time to pass to sort this all out.

But I held back, and told them that they were of course still welcome at our church, and how I wished they’d come back to see us sometime, and I must have apologized 25 more times.

And finally the buzzer rang that signaled the start of our game, and I gave them one last look, turned, and walked through the door and on to the court, and I haven’t seen either of them again since that day.

And that’s the saddest thing that’s ever happened to me in a break up.